Natural beauty is in abundance and accessible via indigenous plant-lined trails, nature sanctuaries and natural wonders of our protected national parks. Hike to the island’s high point, Gorda Peak, for a splendid panoramic view of the surrounding islands.

Evidence of the rich heritage of African, Indian and Spanish history is plentiful, from the Spanish ruins at Little Fort National Park to the Cornish Copper Mines, where the ruins are set against the azure sea at the island’s southwestern tip. This eclectic influence extends to Virgin Gorda’s local cuisine, shops, arts, fashion and gifts.

Food and fun abound on Jost Van Dyke, with numerous places to indulge in favored cuisine, such as barbecues, West Indian rotis, flying fish sandwiches, grilled fresh fish and lobster. For the party animals, Great Harbour is world-famous for its yacht-filled parties on Halloween and New Year’s Eve. 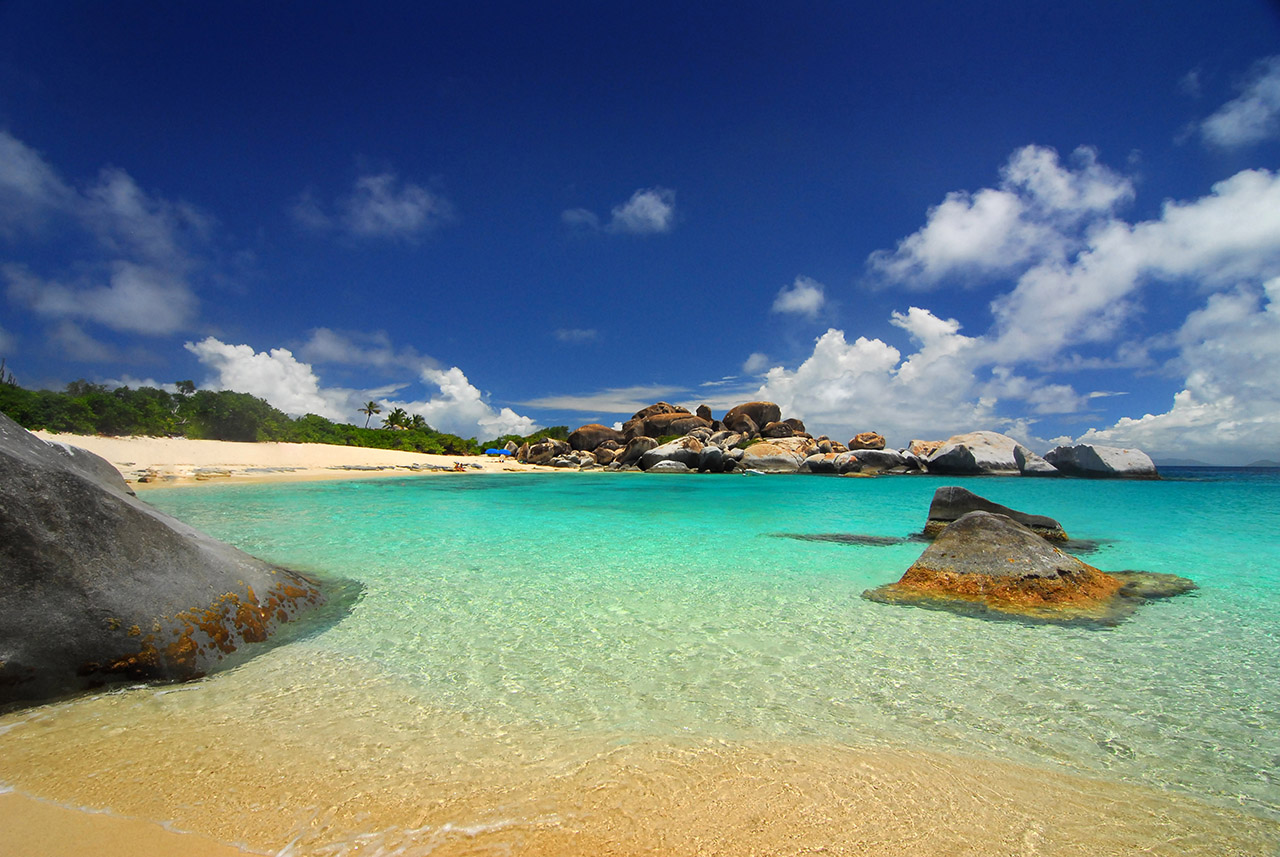 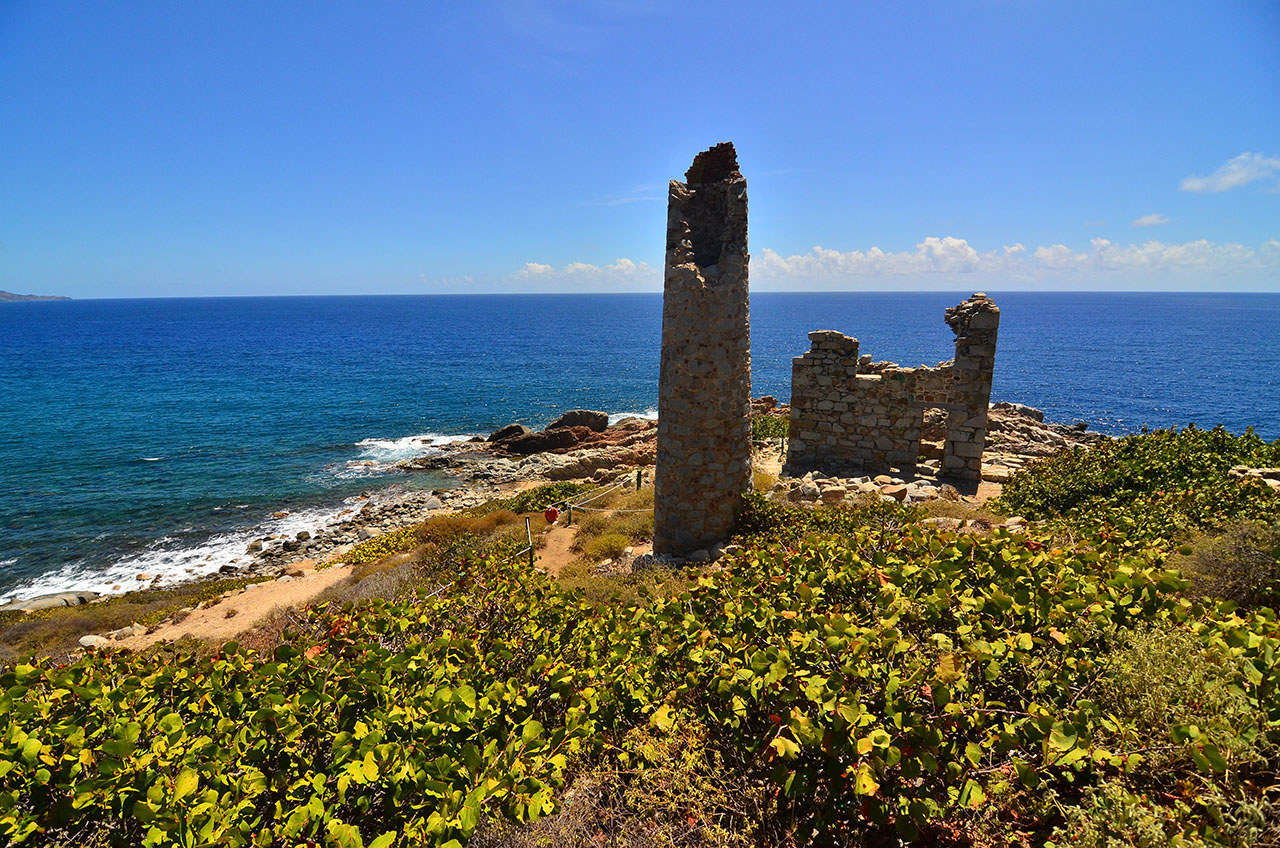 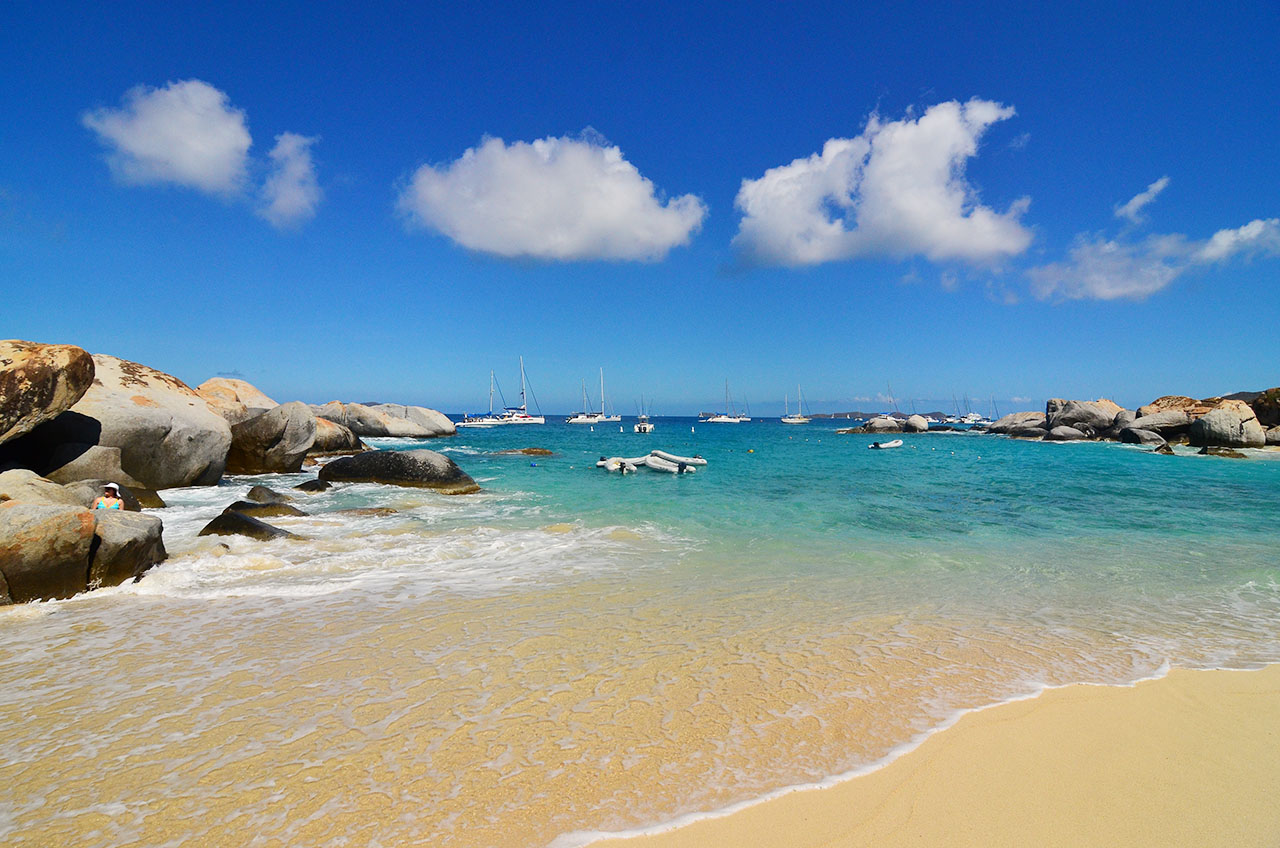 If you do not see your destination, please call us or email us so we can give you a quote.

Please fill this for and we'll get back to you as soon as possible!